A school district in Virginia is protecting students by installing protective window film and door coverings in its public schools. Eight schools in Henry County are spending funds from a state security grant to make windows safer during natural disasters and security breaches, according to the Martinsville Bulletin. 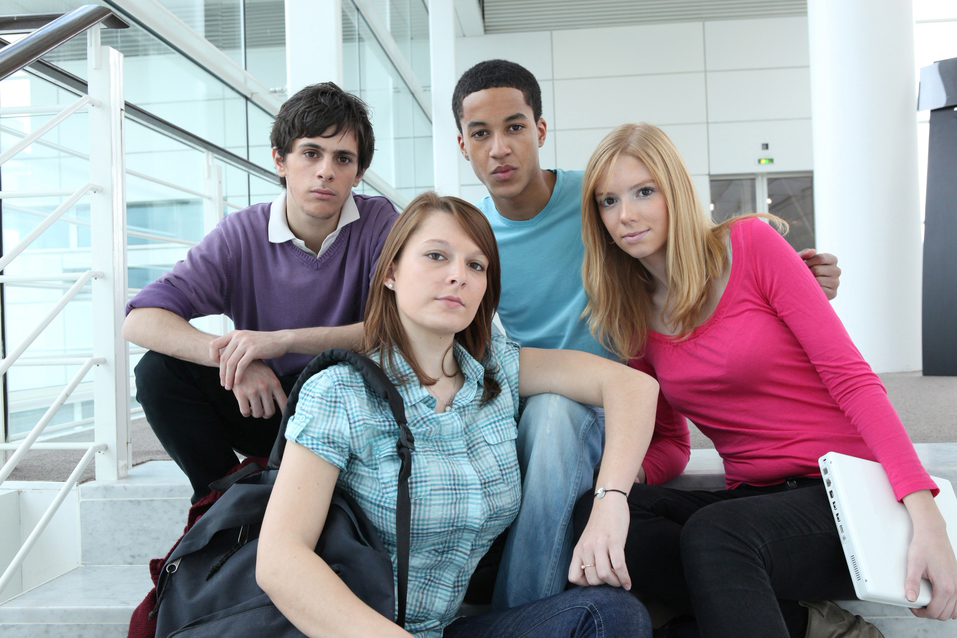 The Virginia General Assembly established the grant in 2013 in the aftermath of the school shooting at Sandy Hook Elementary in Connecticut, according to the newspaper’s website.

Security film, such as the Armorcoat safety film that Pacific Window Tinting installs, makes glass hard to break. If the window cracks, the shards adhere to the film rather than falling or flying. When broken glass is contained there’s less chance that someone will be injured.

Officials at schools are upgrading security in various ways, with better alarms, communication systems and training. It speaks volumes to the effectiveness of security film that administrators have chosen to spend scarce resources on this product.

Schools aren’t they only public buildings relying on this tough film. The Pentagon and military bases also bolster their windows with security film.

Benefits of Window Film in Schools

Security film keeps kids, teachers and education staff safer by holding windows together after they crack. Besides preventing breakage, the film has other benefits.

Protection from ultraviolet rays: For instance, Armorcoat safety film also protects against heat gain and ultraviolet rays. UV light is known to damage not only your furnishing but your eyes and skin as well. By combining strength and UV blocking, Armorcoat gives you the best of both types of film.

Less glare: Today’s schools are often hubs of technology. Students and teachers use computers every day. Tinted window film ensures that monitors and screens remain clear and free from glare. Straining to read a screen is bad for eyesight. Solar window film cuts glare while allowing in the natural light that nearly everyone craves.

Our versatile products can improve the safety and comfort of nearly any building. If you’re considering security in your facility, please contact us for more information.