Are You Using Too Much AC in Your Office?

Are you too cold in your office? Too hot? The answer could depend on whether you’re a man or a woman. The air conditioning temperatures in many offices are set according to a formula devised in the 1960s, according to a 2015 study published in the journal Nature Climate Change. The equation assumed the typical office worker to be a 40-year-old man weighing in at about 150 pounds. Anyone see a problem with this assumption? 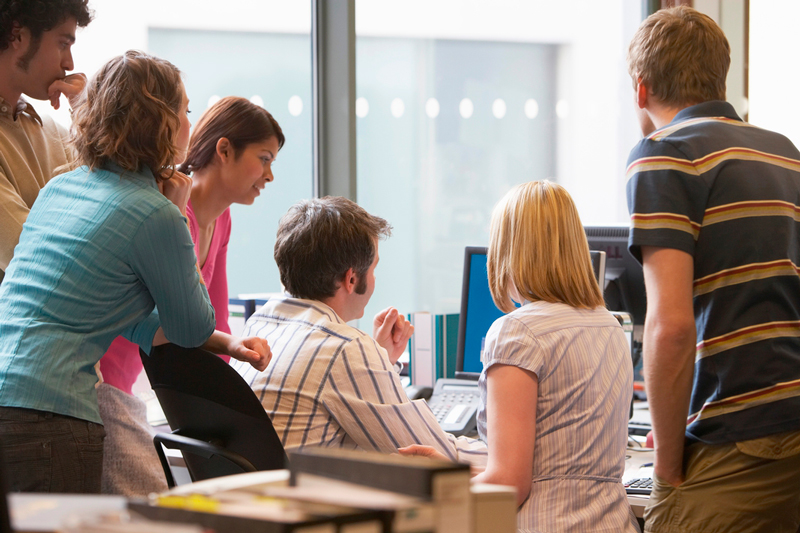 If your business is struggling to find the perfect balance of comfort and energy consumption, it may be time to rethink your AC settings. Pacific Window Tinting can help you balance light, heat and energy use with an effective placement of window film.

Chillin’ at the Office

A lot has changed since the 1960s. More than 50 percent of office workers are now women. In general, women prefer a temperature about 5 degrees higher than men do, according to one of the study’s author. When air conditioners are set to keep offices between 68 and 73 degrees, a common workplace temperature, many women feel cold.

The Times, They Are a Changin’

Besides including female workers, contemporary businesses are concerned with energy conservation. Changing the AC by a few degrees saves money, energy and may reduce greenhouse gases contributing to climate change. To better sync with the modern realities of a diverse workforce and increasing energy demands, some experts now recommend reducing the amount of cold air that blows into office spaces.

Will less air conditioning mean that men will feel too hot? Not necessarily. The trick is to better control the climate in the office. Many buildings have hot spots caused by large windows. Window film can effectively reduce areas that heat up. A tinted film can cut solar heat by 77 percent.

Once the hot spot is controlled, the AC can be set a few degrees higher. Employees that are too warm can cool down with personal fans. A fan doesn’t lower the temperature so it won’t interfere with a nearby thermostat.

That 1960’s formula factors in a lot of variables, including insulation provided by clothing. Most men, especially here in casual Portland, Oregon, no longer wear a suit to work. Oregon’s typical attire is more likely to include shorts and a t-shirt. The AC settings that worked for someone dressed like “Mad Men’s” Don Draper is probably too breezy for someone wearing light summer clothing.

Pacific Window Tinting has solutions for your commercial space. Whether you seek solar heat reduction, branding or enhanced privacy, we can help. Contact us today for an estimate!