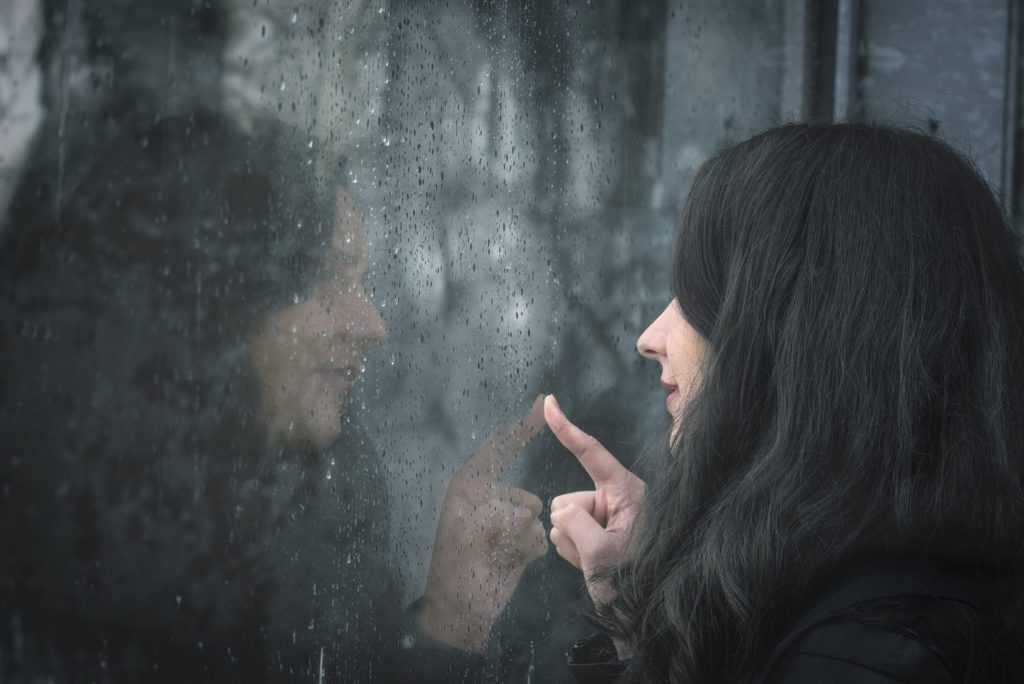 The first window tinting projects were completed around the beginning of World War II by a company that manufactured tint films. But the history of window tint really takes off in later years. 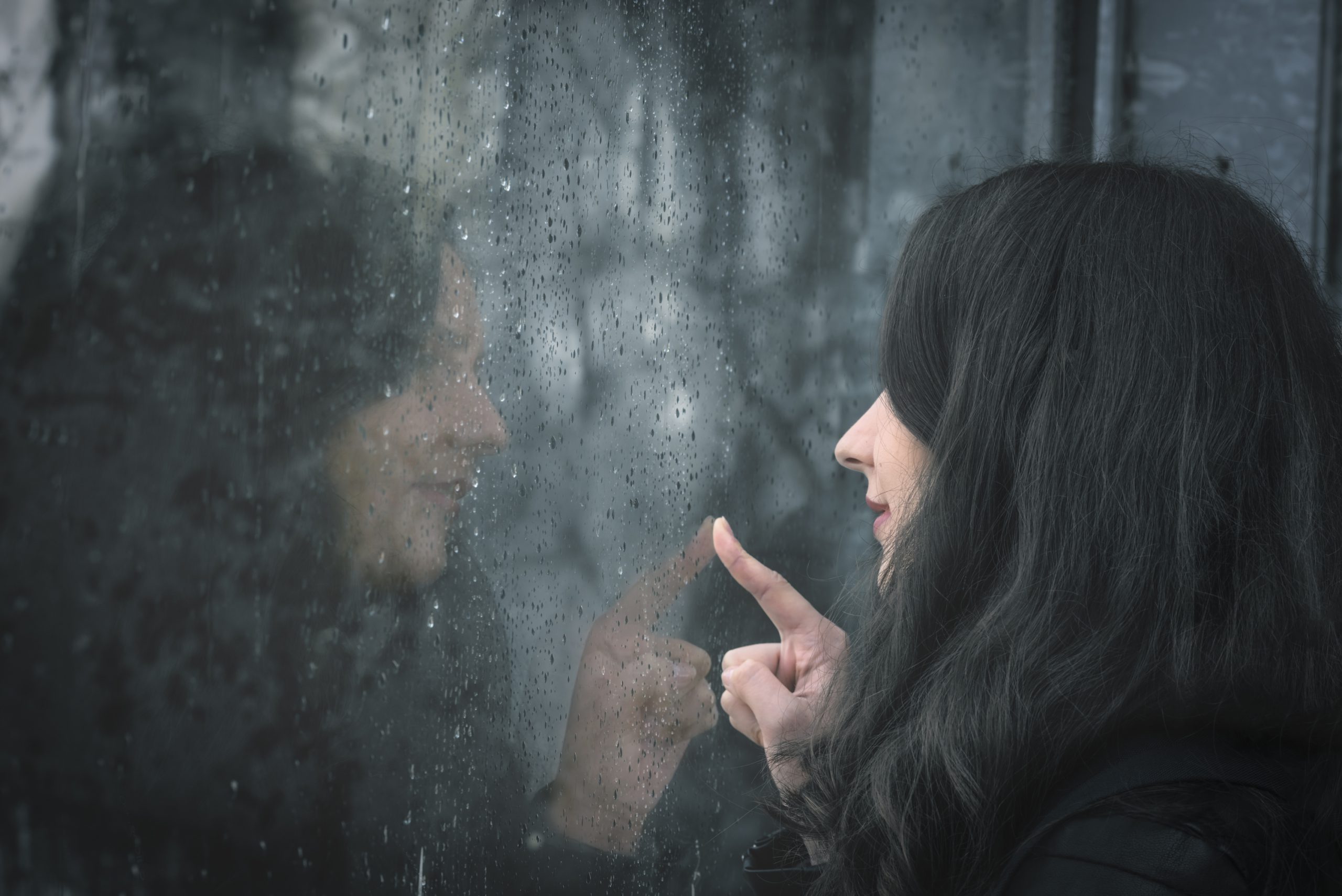 Window tinting can be installed on the outside or inside of glass windows, either on vehicles or in homes. Many people tried to replicate the tints at home using their own methods, but the result was often window tints that were uneven and inconsistent.

The first official window dye-based tint was invented in 1966 and it was used in car windows. Because it was difficult to control the heat of car interiors, the window tinting often bubbled and peeled away easily. Sun heat, harmful UV rays, and solar radiation would cause problems with early tints.

After some refining, metallic window films were created in the 1990s, which used a metallic mixture with the dye. This product was stronger and was able to resist heat better, resulting in better solar control.

Today, window film is very versatile and can look like clear glass. Or you can design it with images or a company logo for your home or commercial building.

Panorama Solar films offer superior protection from 99% of ultraviolet rays, reducing solar heat by 70% and eliminating hot spots that come from sunny windows. Our Hilite or Slate series of films come in a variety of different tint options, so you can find one that fits your specific requirements.

We also offer Graffitigard, which is a nearly invisible film that protects mirrors, windows, and other non-porous surfaces from damage. This film adds an extra layer of protection to your windows, even with its thin and clear nature. Not to mention, you can lower your energy bills by having a window film that helps keep sunny rooms cooler.

Quality window film installed by our team of professionals at Pacific Window Tinting means your home or commercial space will be beautiful and protected. Our application process is flawless, and your satisfaction is guaranteed.

Contact us today for information on getting your window tint installation project started!