Protect Your Business from Graffiti Vandals

Graffiti is more than an eyesore. It costs businesses thousands of dollars each year. Repeated removal and repairs are expensive, but that’s just for starters. Graffiti has an additional cost. The offensive words and images characteristic of graffiti damage a company’s image. Even benign messages give buildings an unkempt and uncared for look.

The best way to deal with graffiti is to make sure it doesn’t happen. While there are no sure-fire methods of prevention, there are several ways to discourage vandals from targeting your property.

Protect Your Business from Graffiti Vandals 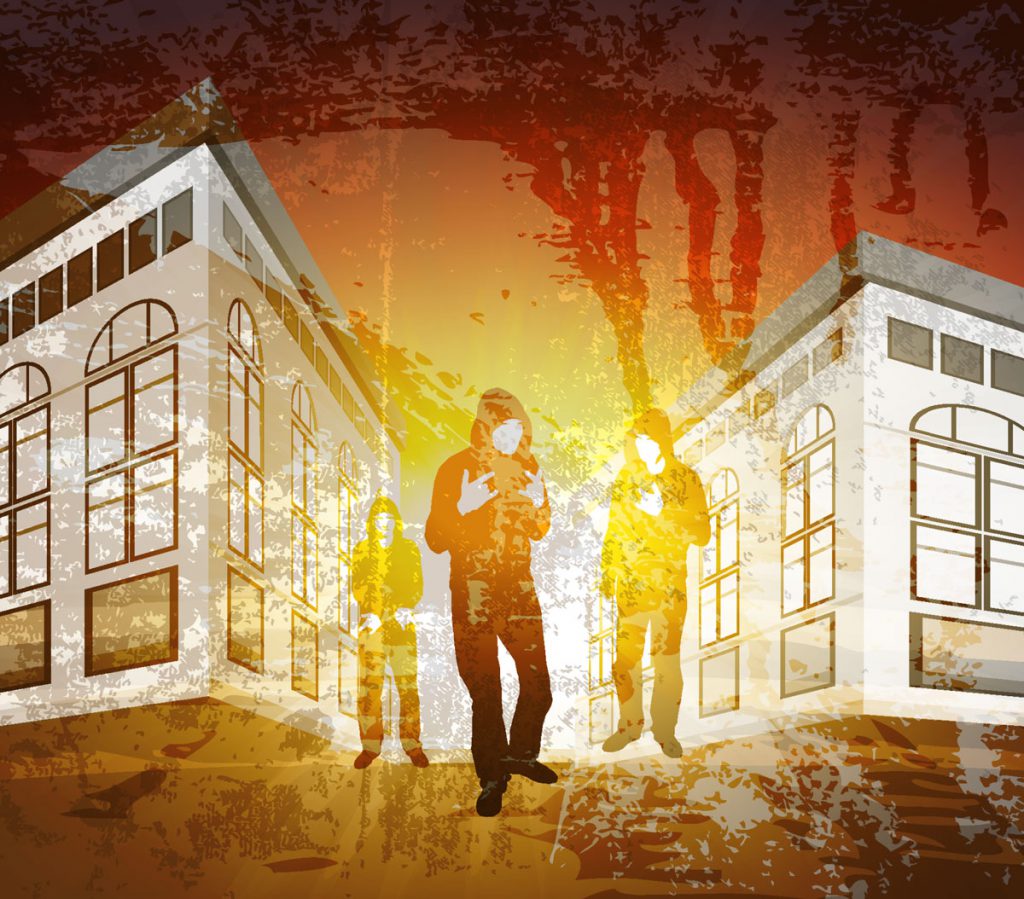 Many experts recommend combining a number of deterrents to keep your windows and walls free from neighborhood “artists.” Use two or more of these methods to frustrate would-be taggers: