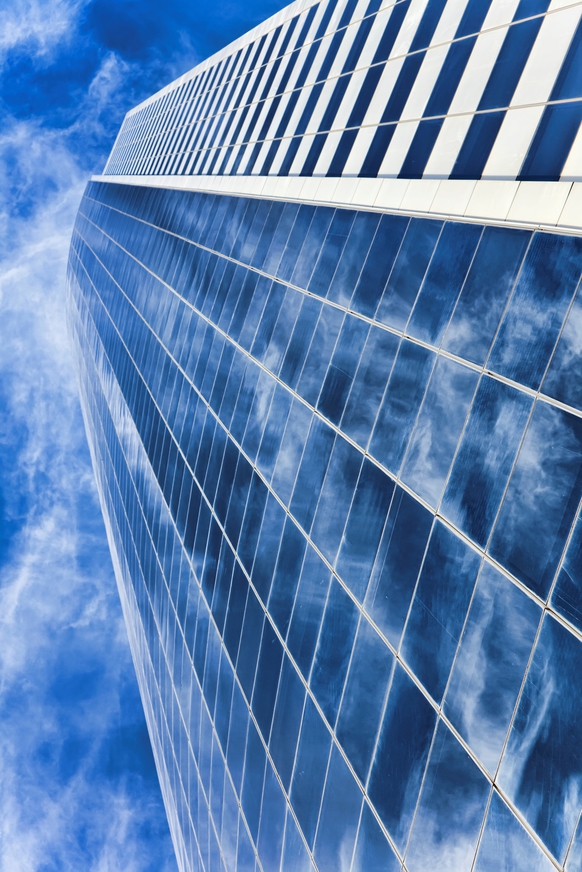 Many architects are learning that tinted windows are one of the best things that could have happened to the world of architecture. In the past, architects had to make a choice between putting windows in places where they look attractive and letting in natural light, or making sure that the sun does not make the building uncomfortably hot. However, with better window tinting available for commercial and residential buildings, that is no longer an issue. 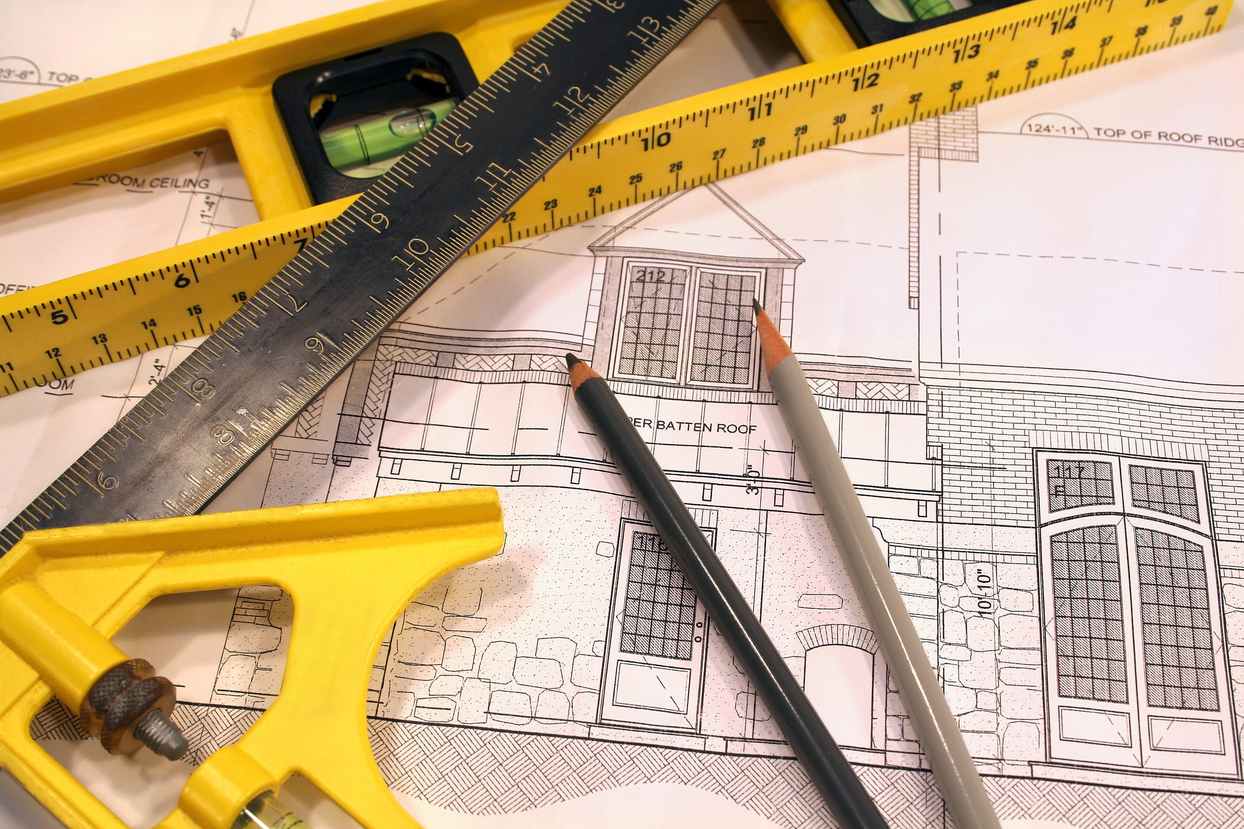 A World Before Tinted Windows

In the past, an architect needed to consider where to put windows based on where the sun would be less likely to overheat the house. For instance, on the West coast, such as in Oregon, Washington, and California, windows on certain sides of the house will receive sun at different times of the day. Windows on the east side of the house will receive sunlight at a low angle in the morning.  On the west side of the house, windows can cause cooling problems as the sun will hit those windows as it is setting.

Large windows on the south side of the house can also cause cooling issues as they will receive the blazing mid-day sun. Those windows placed on the north side of the house will not often receive a lot of direct sunlight. That is three sides of the house were windows must be placed carefully if the architect does not want to build a house that is uncomfortable in which to live or expensive to cool.

Another option that was available to architects before window tinting was window overhangs. Window overhangs can be both decorative and practical, keeping the sun out of windows that are on sides of the house that get the most sun. Other options include changing the window shape to make sure that the sun does not overheat the house, or providing overhead clearance over the window. While these features can add design to the house, they do not always work with the style of the house. Additionally, sometimes such designs can keep natural light from getting into the house as well as keep it from overheating. Clearly these options were helpful to keeping buildings cool but they did not offer a perfect solution to the problem.

The Freedom of Window Tinting 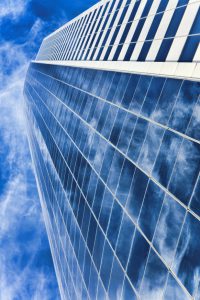 Tinting windows of any kind is important for architects because with window tinting, architects do not need to stress placing the windows based on the sun’s location. Windows that face the west side of the house can be tinted. This allows the design of the house to not be compromised, and the architect to build a building that will allow a lot of natural light to be used. Buildings that allow natural light to come in through the are more pleasant, cheaper to light, and natural light is better for eyesight than florescent lights.

Regardless, if an architect wants to design a building surrounded with windows, put windows in places that let in natural light, or add some decoration to their designs on the windows, window tinting is one of the best techniques available. No longer are architects limited to where they can place windows. Building design can now focus on aesthetics, as well as bringing a little sunshine inside. Also, even windows that are double-paned can take advantage of the benefits of window tinting.

As more architects realize the freedoms that they have available to them because of window tinting, more interesting building design will be possible without sacrificing the practicality of natural light.

If your upcoming project would benefit from window tinting, call our team today. We are happy to answer any questions you may have.